Mobile-Optimized Websites Are a Competitive Advantage 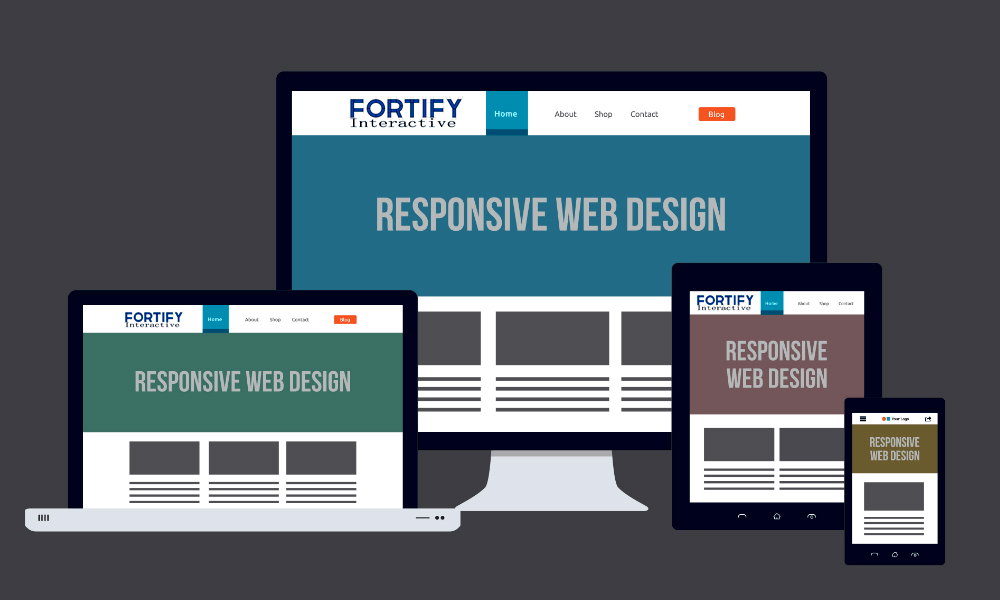 Today’s websites must go the extra mile to delight users and drive conversions. Developing fully mobile-optimized websites by using a “mobile first” focus as a strategic advantage over the competition. Google wants to delight mobile users. Through a mobile-optimized website strategy you can improve customer engagement and on-page ranking factors. In the process, you benefit from improved search engine optimization (SEO).

This is not good enough in the mobile-optimized world we are racing toward.

On April 21, 2015, Google released a significant new “mobile-friendly” ranking algorithm designed to give a boost to mobile-friendly pages in Google’s search results. This was the first significant step in Google’s migration to a mobile-first ranking methodology. The change was so significant that the date it happened is sometimes still referred to by a variety of names: mobilegeddon, mobilepocalyse, mopocalypse or mobocalypse.

Then, in November 2016, Google announced their mobile-first index initiative. This means Google will create and rank its search listings based on the mobile version of content, even for listings that are shown to desktop users. As the number of searches happening on mobile surpass desktop, Google wants its index and results to represent most of their users, mobile searchers. Once implemented, mobile-optimized websites will simply rank higher. 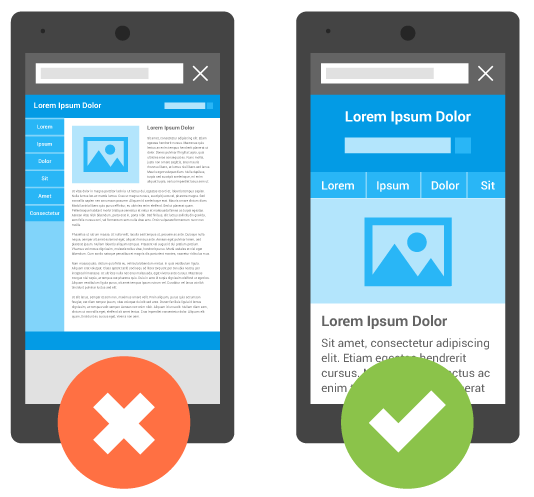 In a recent Google study of search habits here in the US, 94% of people with smartphones search for local information on their phones. Interestingly, 77% of mobile searches occur at home or at work, places where desktop computers are likely to be present. The need for a mobile-optimized website has never been greater.

By the end of 2017, Google has announced that they will fully launch this new mobile-first indexing initiative. If you have not mobile-optimized your website to be fully responsive —meaning that you are displaying the same content in a mobile-optimized readable format on mobile devices (smartphones), Google will start penalizing your site’s ranking score. Google will also take into account your site’s page load speed as well as overall mobile design and usability.

Eventually, Google plans to have only one index, based on mobile content, to serve listings for both mobile and desktop users. Many SEO experts agree with SYZYGY 1 Media Group. We expect the timing of this implementation will be sometime in 2018. However, during the initial roll-out period (now through early next year), there will be two indices: desktop-first and mobile-first. A smaller group of users will get results out of the mobile-first index. It’s not something that anyone will be able to control. People will likely have no idea which index they’re actually using.

M-dot Websites are Not Mobile-Optimized Websites

As mentioned earlier, Google currently uses a desktop-first index. The algorithm doesn’t really index your m-dot website or content. It just annotates the m-dot URLs. So, if you did a migration of mobile content from m-dot to your main website now, Google doesn’t have to index anything. It just updates those mobile annotations to indicate a mobile-friendly main website because it is responsive. This is an essential first step from mobile-friendly to mobile-optimized.

If you wait to migrate mobile content until after the mobile-first index roll-out, then Google will fully index your m-dot content and web addresses (URLs). Then, the migration will take longer. This is because Google is not just updating URLs, but also the content and signals within your pages. Google said in a recent “webmaster office hours” video (at the 25:16 mark) that if you are planning at some point to migrate your m-dot domain to a fully responsive website, then you should do it before this mobile-first index goes live.

How do I get started?

If you don’t know if your website is mobile-friendly, take the Google Mobile Friendly Test. If it isn’t, Google is already dropping your ranking score in their algorithm. Websites that are mobile-optimized will display first, regardless of your other SEO efforts.

If you don’t have the expertise or time to “do-it-yourself,” work with properly trained web-design experts that optimize content and functionality for your mobile customers.

Avoid adding content on your site that does not provide mobile visitors a good user experience.

Understand the difference between devices: 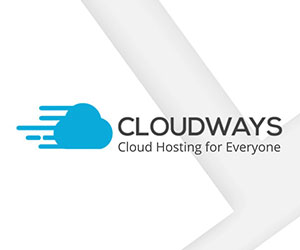